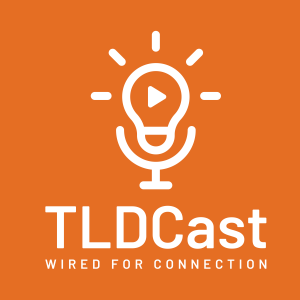 Sami Chan Reviews Her Series: Skills I Learned By Playing Dungeons and Dragons

Can D&D help you in the workplace? Sami Chan thinks so.